Women in Front (WIF) launched its project “Candidates Network 2017”,  funded by the Embassy of Finland in Beirut and in collaboration with UNDP Lebanese Elections Assistance Project-UNDPLEAP.

This project extended for a period of 6 months and aimed at encouraging women to present their candidacy for the 2017 parliamentary elections through a series of activities of awareness sessions and networking throughout all the Lebanese regions.

Those activities took place, in collaboration with focal points across all Mouhafazat as listed in the below schedule: 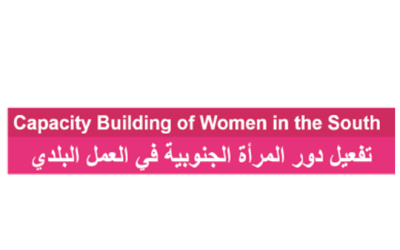 CAPACITY BUILDING OF WOMEN IN THE SOUTH 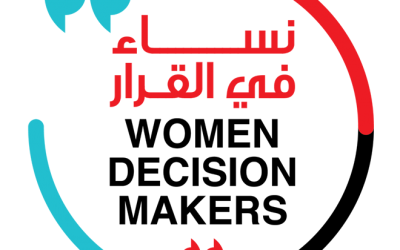 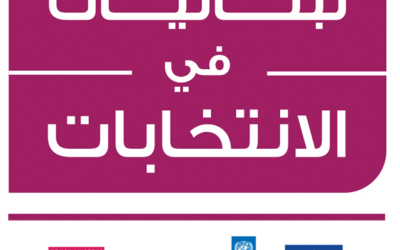 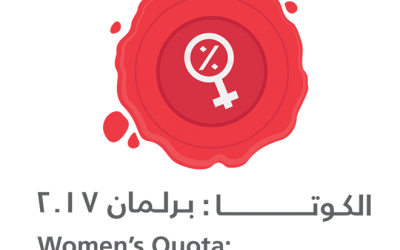 Let's get in touch

Give us a call or drop by anytime, we endeavour to answer all enquiries within 24 hours on business days.

WhatsApp Chat is free, download and try it now here!